20-Yr-Old Dies Due To Shooting Stone In Karnah Kupwara

Div Com For FIR Against Offenders – The Kashmir Glory

20-Yr-Old Dies Due To Shooting Stone In Karnah Kupwara 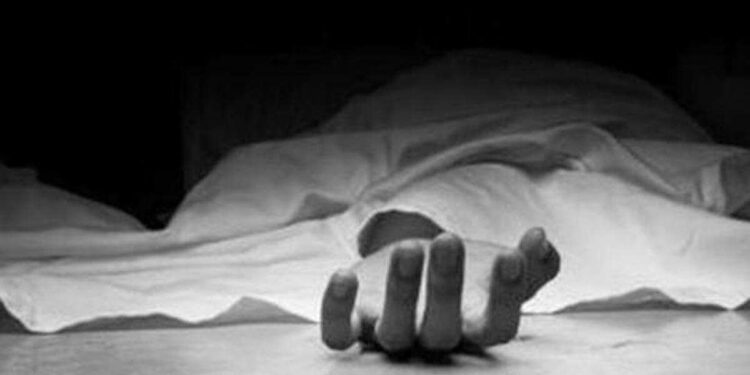 Srinagar, March 23 (GNS): A 20-year-old man died after being hit was a shooting stone in Karnah area of frontier Kupwara district, officials told GNS on Tuesday.

They said Amir Chaneza (20) son of Mohammad Shafi of Ibkote Pati Murchana Karnah had left home for jungle. On the way, however, they said, he was hit by a shooting stone, resulting in his on the spot death. Police said that a case has been registered and further investigations taken up. (GNS)