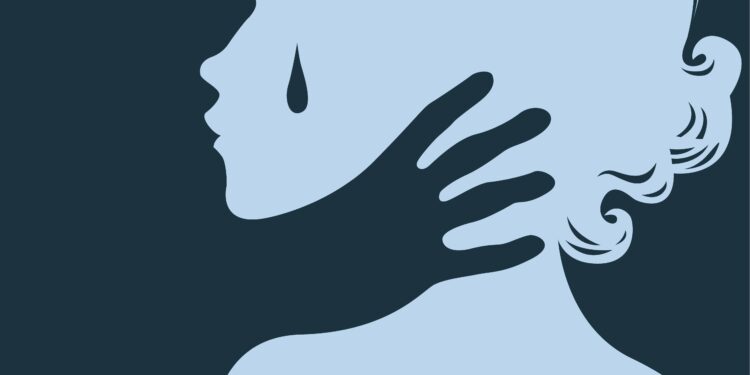 Srinagar, Mar 29: (GNS) A Central Reserve Police Force trooper has been alleged of killing his wife at Inder Nag area of south-Kashmir’s Anantnag district on Monday.

Reliable sources told Global News Service (GNS) that the accused trooper identified as one Shankar Nayak – Belt Number 185210073 – is alleged to have strangulated his wife (name withheld) to death at their residential quarters in Inder Nag.

The accused is a resident of Karnataka’s Tumkar district and is currently deputed with 40 Battalion C-Coy at Inder Nag in Sheer Bagh of Anantnag, they said.

Meanwhile a police official confirming the incident told GNS that a case has been registered in this regard and further investigations taken up. (GNS)