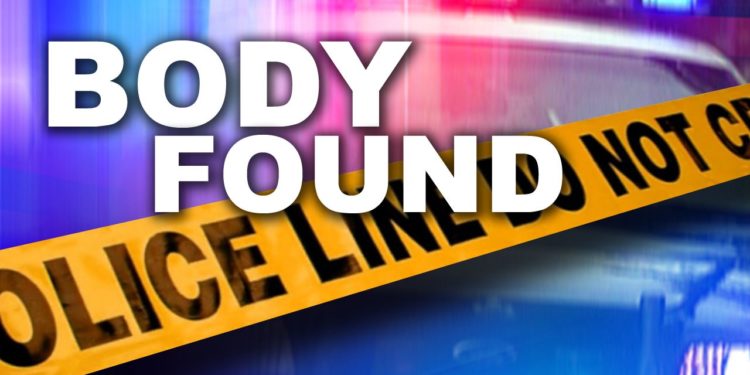 Jammu, March 30 (GNS): Body of a 70-year-old was found from a field where she had taken animal for grazing in Rajouri district on Tuesday, official said.

They said the body was found in Budhal’s Dandhote area in Rajouri district. The woman has been identified as Guljan wife of Jalan Din Bhat.

SHO Budhal Mustaj Ahmed confirmed to GNS the recovery of the body and said that proceedings have been launched. (GNS)