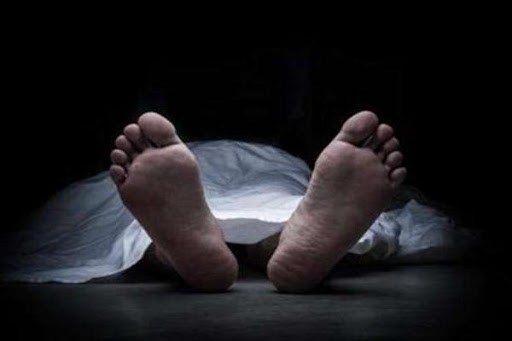 Srinagar, Mar 30 (GNS): Another Municipal Councilor who was earlier injured in an alleged militant attack in Sopore area of north-Kashmir’s Baramulla district has succumbed to his injuries, taking the death toll in the attack to three.

Official sources told GNS that the deceased councilor identified as Shams-ud-Din Peer was admitted to SMHS Hospital Srinagar, however succumbed to his injuries on intervening Tuesday night.