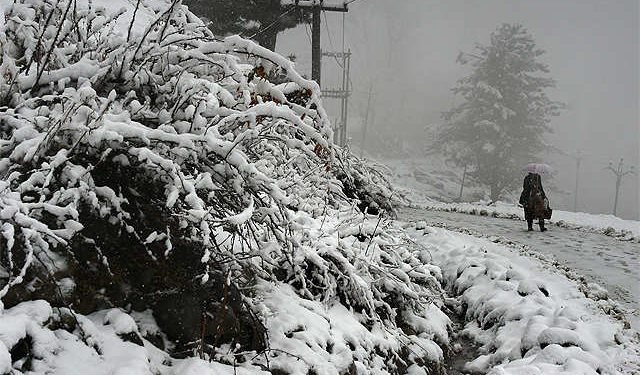 They said that the snowfall started overnight and snow depth of six inches was recorded at Razdan Top, located at an elevation of near 12000ft.

An official told GNS that amid the snowfall, the Bandipora-Gurez road has been closed for now. He said that road will be opened after snow clearance in due course of time. (GNS)