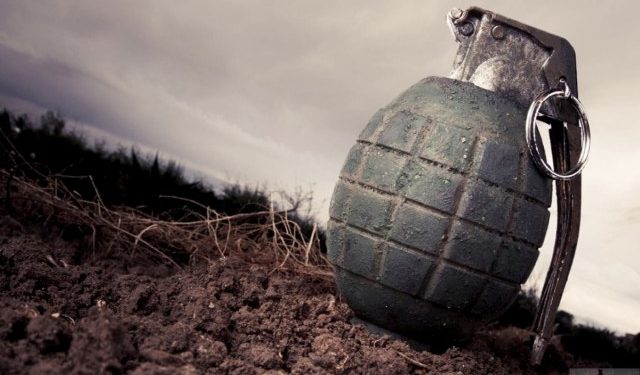 Poonch, April 24 (GNS): A Havildar of army was injured in an accidental grenade blast at a post in Poonch district, officials said on Saturday.

They said at around 1815 hours hand grenade exploded at Tila Post in the frontier district, leading to the injuries to Havildar Jitendra Kumar of 8 Garh.

Kumar suffered injuries in right hand and was airlifted by a Helicopter to army hospital Rajouri for specialized treatment.

A police officer confirmed the incident to GNS and said that proceedings have been initiated as regards the incident. (GNS)