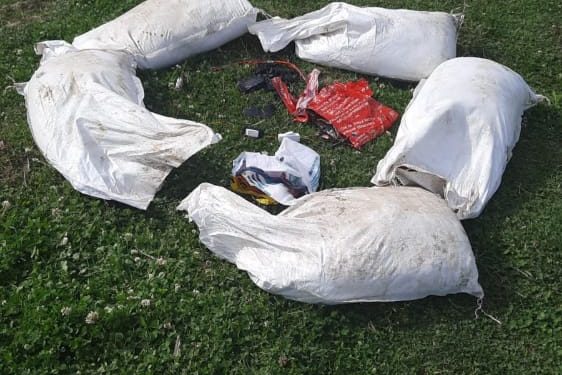 He said that the “IED-material” was found inside a bag near Sadoora Anantnag and a bomb disposal squad has been rushed to the area.

“A case has been registered and investigation taken up,” the police officer told GNS. (GNS)