GREF Personnel From Kerala Dies Of Heart Attack In Poonch

GREF Personnel From Kerala Dies Of Heart Attack In Poonch 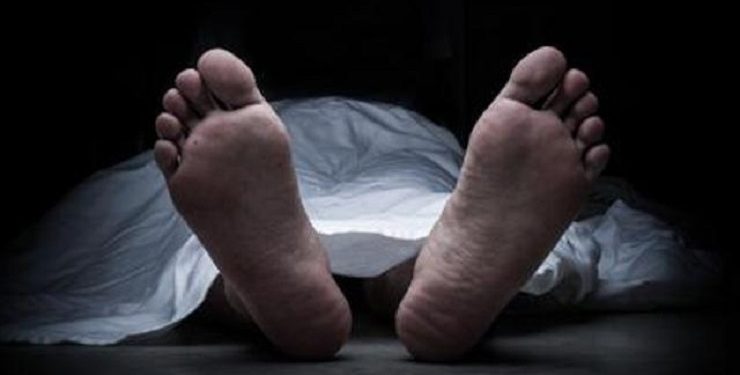 They identified him as Kuttan V son of Vasudevan of Allappuzha district in Kerala. His dead body has been shifted to mortuary room of District hospital Poonch, they said.

A police official confirmed to GNS that the personnel died due to the cardiac arrest. (GNS)