Enforcement Drive Against Mutton Sellers for Sale of Quality Mutton 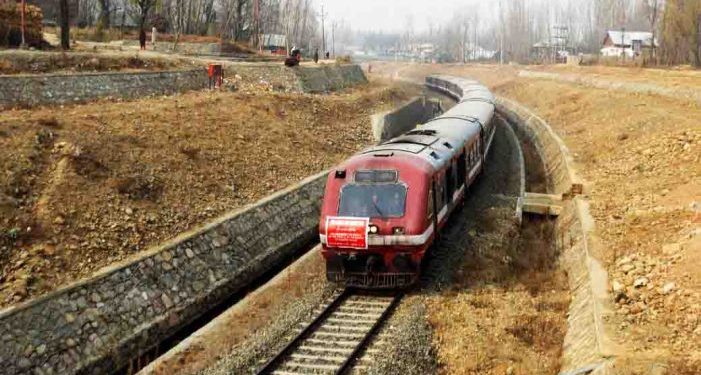 Pulwama, May 3 (GNS): A 30-year-old man, working as labourer with IRCON, was crushed to death by a running train in south Kashmir’s Pulwama district on Monday, officials said.

They said that accident took place near ’44 point’ in Kakapora Pulwama and the youth identified as Mohammad Iqbal Dar son of Abdul Majid Dar of Violoo Kukernag died on the spot. His body was taken to hospital for postmortem and after the completion of medico-legal formalities, body would be handed over to legal heirs for last rites, they said.

A police official told GNS that inquest proceedings under 174 CrPC have been initiated. (GNS)