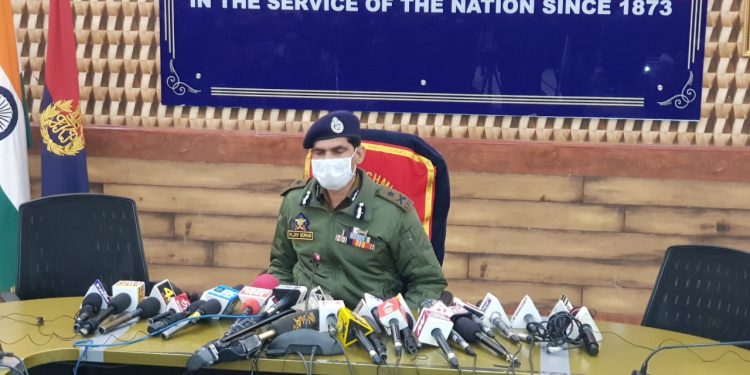 Srinagar, May 04(GNS): Inspector General of Police Vijay Kumar on Tuesday said that one of the foreign militant was among those trapped in ongoing encounter in Sopore.

Talking to GNS, the IGP identified him as Hamas alias Asrar alias Saria and said that he was involved in killing two municipal councillors and a policeman in March this year. “He is active since last two years,” he said.

The encounter had ensued after a team of police and army’s 22 Rashtriya Rifles was fired upon during a cordon-and-search operation launched in the area amid specific information about the presence of the militants.