The Global Birding Weekend was launched to record and conserve more species of birds.

Although much is known about the bird sanctuary in Bharatpur, Rajasthan, and the species it hosts, the rich diversity of birds that have made a home outside the sanctuary and in and around the city itself had remained a mystery till now.

This is what around 150 volunteers set out to look for as the Global Birding Weekend was launched this year with an aim to record and conserve more species of birds around the Keoladeo Ghana National Park in Bharatpur.

The event from October 16-18 saw bird watchers out in fields and along canals in and around Bharatpur to put together a census of bird species in the area.

The Giriraj Canal and the Mallah water works in Bharatpur were the two areas where volunteers spotted a number of birds — a nest of Spoon Bills, the Eurasian Hobby and a number of migrant larks and pipits. 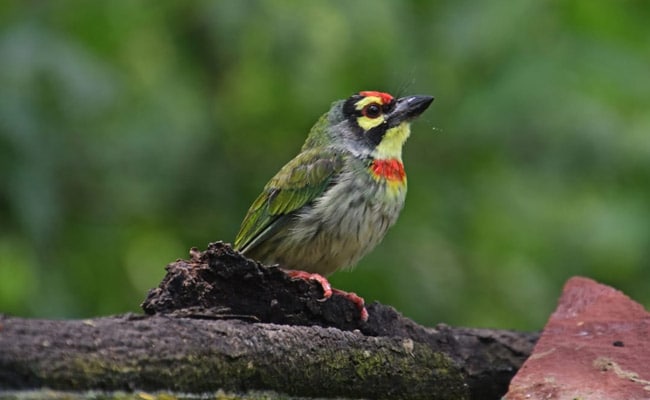 Many new bird species were spotted around Bharatpur.

“It’s not just the water birds, but a number of dry land birds were also spotted by our volunteers in the harvested fields just outside of Bharatpur like the Indian courser, the orange-headed ground thrush, the white-bellied minivet and the white-naped tit. In fact, we have sighted 325 species of birds in Bharatpur area which is almost 25 per cent of species found in India,” said Raj Singh, the organiser of the event.

The event was also an attempt to involve as many local people as possible, especially those who earn their livelihood from guiding tourists who come to the Bharatpur sanctuary. Around 150 volunteers participated in the Global Birding Weekend.

Naturalists, guides, rickshaw-pullers and members of the Keoladeo National Park were some of the people who volunteered for the event. Since no foreign tourists are visiting the park amid the pandemic, it was an opportunity for them to learn more about birds in their area and hone their skills for when tourism starts again, according to Mr Singh.

The highlight of the event, according to the organiser, was a colony of vultures which participants came across at Bayana, around 40 km away from Bharatpur. The vulture is now an endangered species and to see an entire colony in habitation and breeding was a sight that delighted all bird lovers at the event.